I'm back with regular updates! Even if I've not managed to tick all the things off my todo list for this last week.

I've finally managed to get the tournament level code written and working (with the exception of the tournament media, as I have only created one of these so far).  This was a frustrating experience as it took around 3 days of bug hunting the code only to realise that it wasn't working due to being passed the wrong filenames for the levels :/ *facepalm*.

With that obstacle out of the way, the next task was to get the inner walls themselves to display and interact with the player (well, be crashed into anyway, lol).  This was also beset by issues, which I haven't managed to solve sadly, so this is about as far as I have got this time round.  For some reason, the first inner wall object doesn't appear.

In fact, trying to get the elusive wall piece to appear has taken up most of the rest of my time.  So I haven't managed to get the shadows on the inner walls done, nor the ability to select your level from the UI. 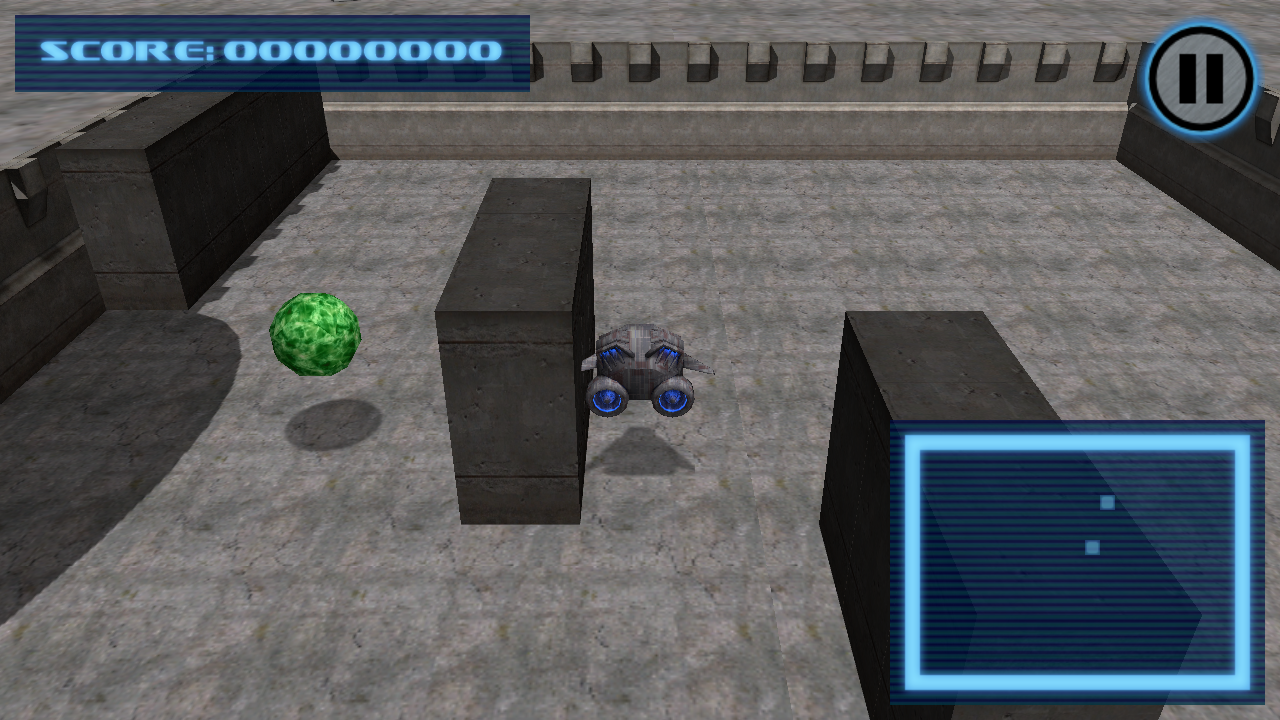 That being said, here is a screen shot of the inner walls in action! These ones will stop the player dead in his tracks, although they are a long way from finished yet (invisible object issue aside).  I think the models are a little dark and the detail doesn't , although I don't know whether to fix this by re-exporting the models from blender, or just adding a light map to the models.  I also need to add the walls to the radar, although again I'm not sure if this will be by using a pre-rendered graphic for the radar background, or generating one on the fly as part of the level setup.

I think I need to offset the ship and pickup shadows as well, so that they match the pre-rendered shadow direction.

Overall the game is coming on slowly, I'll be making a new video just as soon as I have the level selection completed, all the inner walls working and (possibly, although its looking less likely the longer this is taking) challenges/level progression!

As always, feel free to leave comments/feedback/suggestions below (please do, no one has done it yet, you'd be the first!)

Thanks for reading, and I'll see u all in the next update.