It's been very very hot here in the UK the last few days, and couple that with having to have all the windows and doors closed because we have a cat who isn't allowed outside, and you'll find I have had very little chance to do anything inside on the PC at all the last week or two.

I have however planned out most of the stuff which needed planning, at least as far as I could without actually coding chunks of it to make sure it works! lol

One of the cool new things I have managed to get done however is improving the lighting effect on the ships engines. 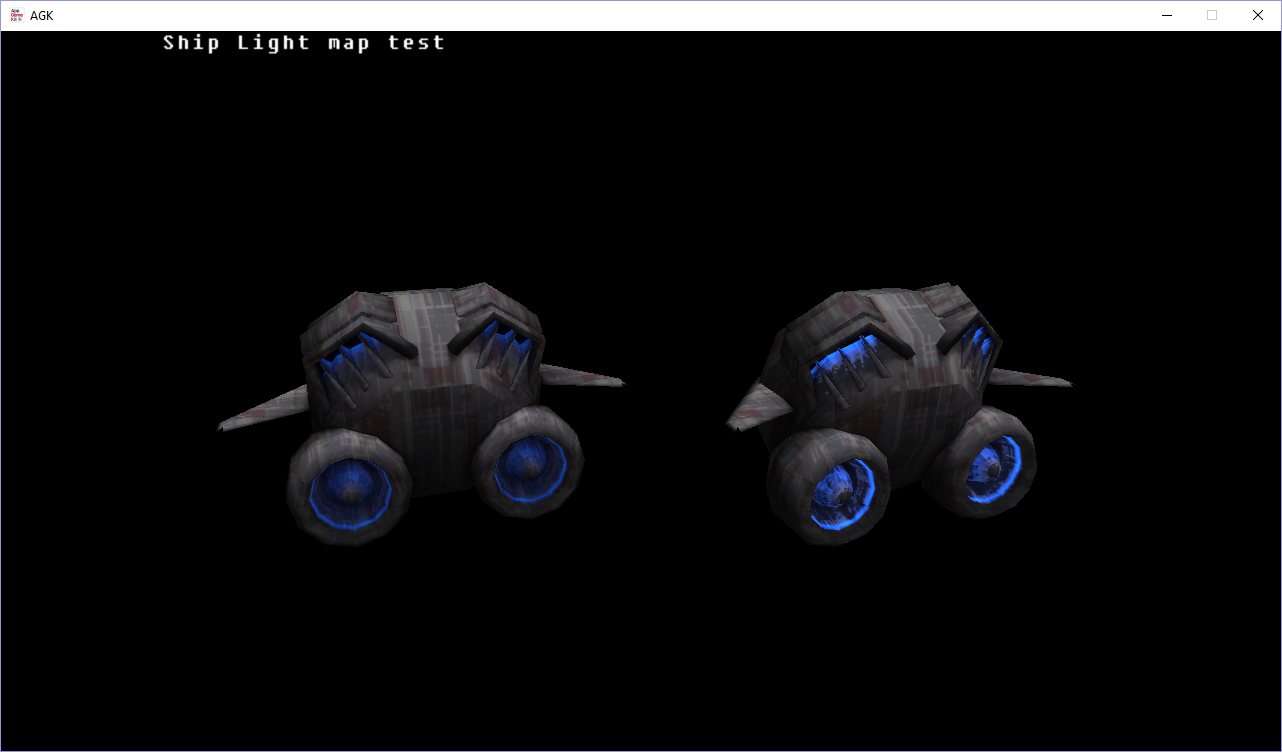 Depending on how happy I am with the results of the improved  light map, I may consider investing in Janbo's shader pack which contains a self illumination shader which would do exactly what I want.  (https://www.thegamecreators.com/product/appgamekit-shader-pack)

(Posting that link, I noticed that the pack is on offer, and I have a birthday in the next few weeks and may have to get it anyway!)

The other thing I have managed to get done is the start of the inner walls.  I've placed them randomly currently which has identified an issue with the shadow placement. 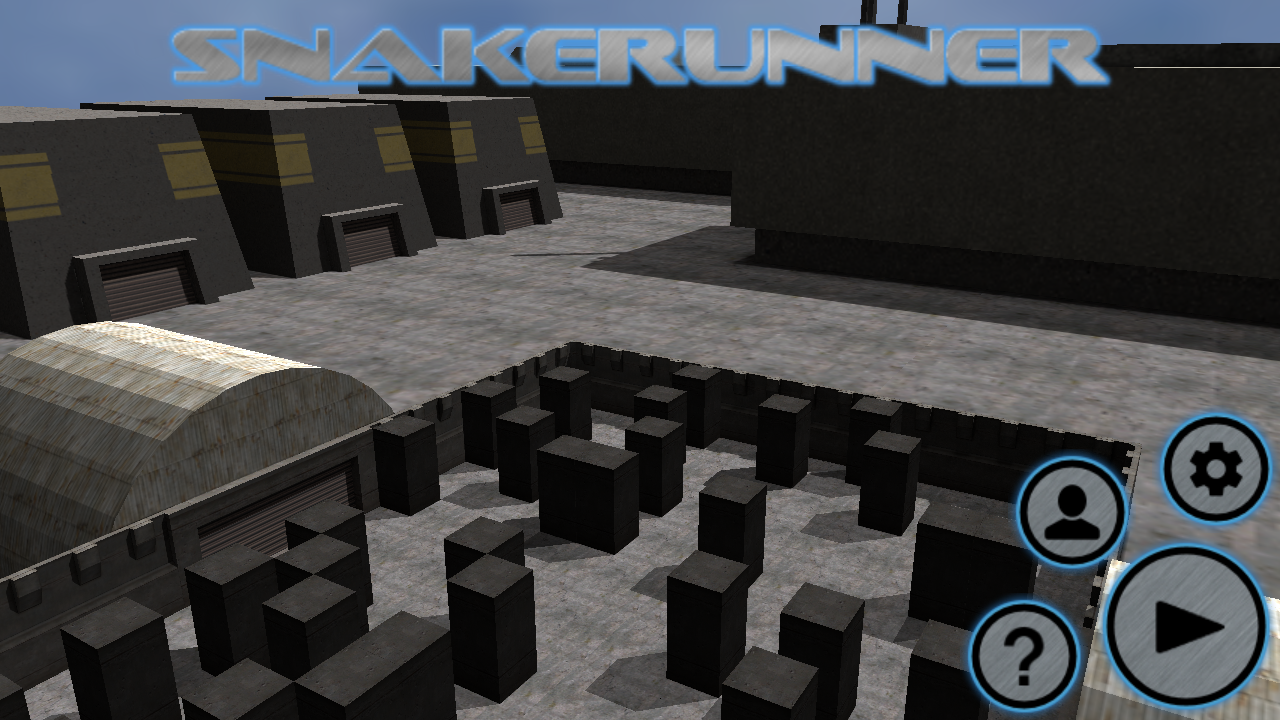 Here is an overhead view to give you a better idea of the problem. As you can see, the shadows overlap when there are two inner walls next to each other. 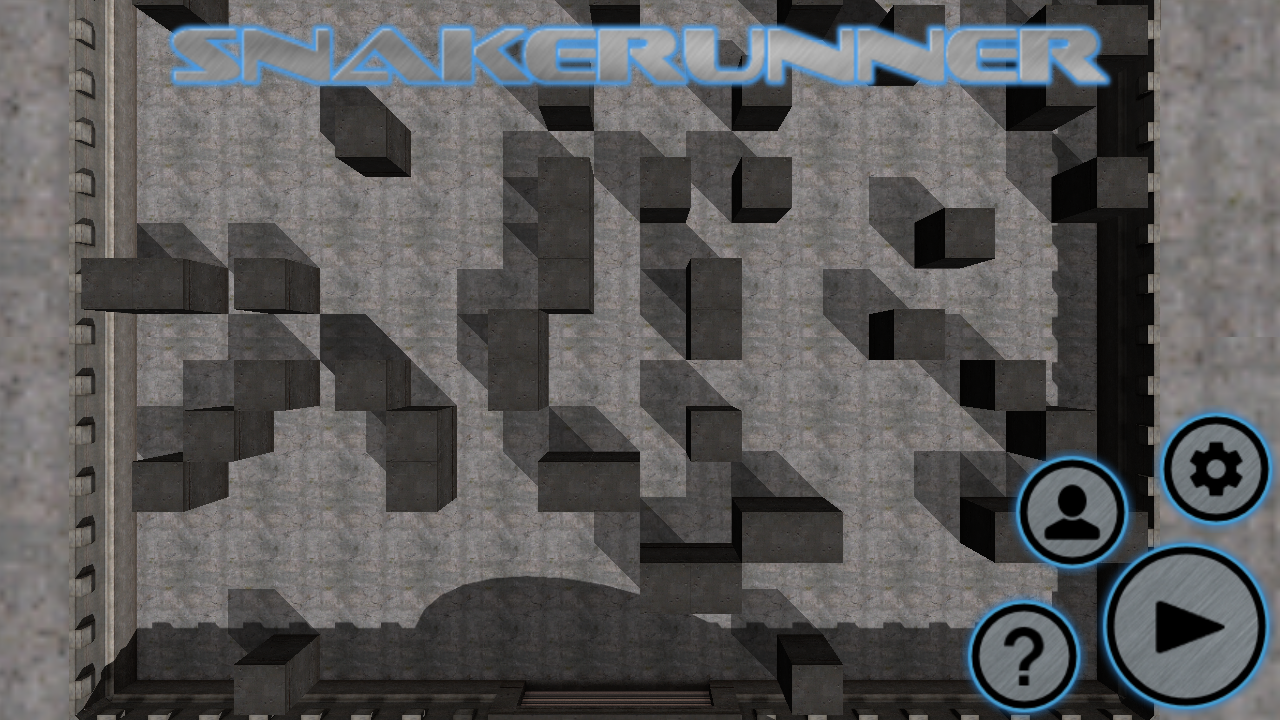 I've already created new shadow objects for the inner walls to resolve the problem and was hoping to get the stuff done before the end of today, but sadly this has not been the case.

There is still a fair bit of work to be done before the challenges and level selection are working, but I'm confident I'll have the next video released soon for you all to see.

Stay tuned, and I'll see you all next time