Putting it all together!

After the last few weeks of modelling, it was a nice change to fire up AGK and actually write some code!  There are still a few models I still need to finish off, but I’ll sort those out another time!

The first thing I did was write the code for the hangar scene.  This was fairly straight forward as it just uses a timer to trigger various events in sequence; raise ship, start opening door, spin warning lights, etc. every second.  I’m really happy with the way this looks, but I still want to add a few extra sound effects (a bleep for the count down, and a siren maybe) as well as balance the overall volumes of them all.

So now I had a game in 3 sections. 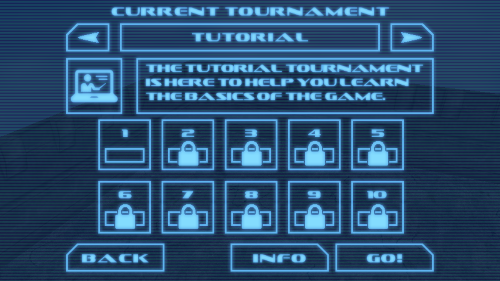 The UI, which has the design and framework done, but needs code writing to handle the rest of the buttons which aren’t functional yet. 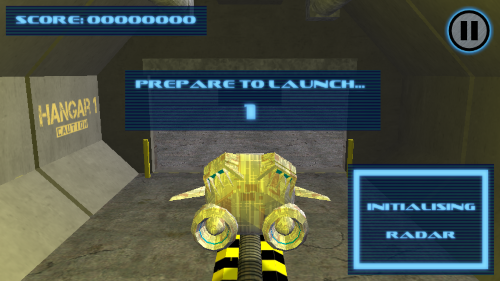 The Hangar Scene, using the media modelled in the previous post

And the Basic Gameplay, which I wrote a while ago now; but hopefully commented well and won’t have too much difficulty working with.

It was actually a much larger job to integrate the basic gameplay into the rest of the code than it was combining the UI and the Hangar scene.

The biggest issues I faced was that they both used different scales for the 3D models, as well as a difference in the maths associated with moving the ship.

Changing the scale was not hard, but a little tedious.  The maths issue was something completely different.  I did solve it eventually, but not before breaking almost every other game function in the process! D’oh!

I’ll leave you with a video of the progress sofar.  I’m pretty happy with the results, but there’s still a long was to go 😊

In the next post I will hopefully have got the internal walls implemented and working, and switching between tournaments/levels using the UI.

So fingers crossed and I’ll see you next time.